Michael was the first hire when the producers cast Table 47.  Mr. Haskins is a Denver actor who has appeared in numerous short films and made his feature debut in the critically acclaimed and award winning The Aviation Cocktail.  He appears in the Hank Williams biopic I Saw the Light.  His television credits include Killer Women on ABC. 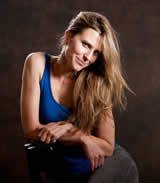 Growing up in the Aspen valley, Danielle filmed commercials at a young age.  She was a National Rodeo Champion by the age of 13.  Danielle pursued a full time career in Olympic Style Tae kwon do.  In 1999, she won her first international gold medal in Barcelona, Spain, and also made a bid for the 2000 Olympic Team.

In 2012, she was cast in her first feature film, Teddy Boy, for which she received the 2016 Best Actress award at Illinois’ Blue Whiskey Independent Film Festival.  She has a starring role in Paralyzed With Fear. Danielle headlined the short film, Feral, which was an official selection at the 2016 Denver International Film Festival. 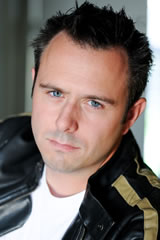 Cougar Littlefield is a professional full-time actor living in Colorado and recently became SAG eligible.  Before that, he was behind the camera for eight years.  When he was eight years old he practiced in the mirror doing Michael Keaton’s eyebrow raise from Batman so many times it is now a natural habit, “You wanna get nuts!? Let’s get nuts!” (From Batman) 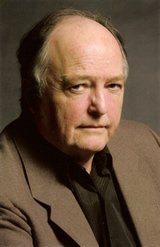 Scott has been acting on camera and on stage in the Denver area for many years.  He was bitten by the acting bug at age 5 when he was cast as the lead in a Christmas pageant play, The Littlest Angel.  His mom was the director.  His two most recent on-camera roles were as Officer Frank in the award winning feature, Walk-ins Welcome and as the Old Man in College Pranks. 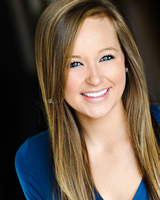 Louise Macdonald performed leading roles in various high school and community theatre productions including Anita in West Side Story and Hedy Larue in How To Succeed In Business Without Really Trying.  She graduated from University of Colorado in Boulder, where she studied Broadcast Journalism and Theatre.  Louise won Best Actress at The Los Angeles Fear and Fantasy Film Festival in May 2013 for her role as Tasha in An American Terror. Because of her gut-wrenching scream, she has been offered roles in other horror films including Black Friday. 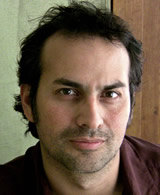 After a successful run in advertising, Arthur took an acting class and never looked back. Today Arthur works full time in film and is enjoying his 2nd decade of performing.

He stars in the feature film Actor Martinez, which was an official selection at the 2016 Denver International Film Festival. 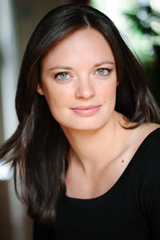 Risa lives by the motto that you should, “Live life every day doing at least one thing that scares you, physically or emotionally.”  With that in mind, she constantly endeavors to learn new techniques, new skills and more about characters, emotion and the ability to develop an inner life that suspends reality for an audience.  An engineer by day, Risa enjoys rock climbing, mountain biking and cooking as well as acting.  Her juggling ability is on display in Table 47.  Risa stars in the award winning short Jean Claude Van Damme’s Damn Van. 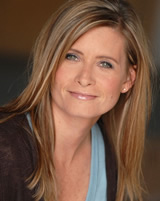 Laurie is an accomplished writer and actor.  She studied acting in Denver, New York,  and Los Angeles and has had leading roles in the feature films Straight Jacket,  Therapissed,  The Vessel and Raiders of the Damned. Her screenplay, I Met Her At Birkenau, won best feature script at the 2015 California Women’s Film Festival and was an Official Finalist Screenplay at the American Movie Awards. 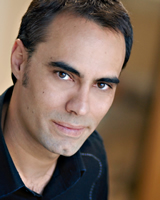 Robb was bitten by the acting bug at an early age growing up in Germany.  It was watching Robert Duvall’s incredible performance in The Great Santini at age 10 that set his life in motion.  When asked if he still had anything on his bucket list, he said, “To be in a movie directed by Clint Eastwood.  That would be the ultimate adornment.” 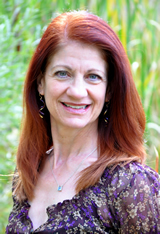 Debbie Minter honed her acting skills in live theatre and makes her film debut in Table 47.  On stage, she has appeared in such roles as Jeannette in The Full Monty, Golde in Fiddler on the Roof, and Frau Blucher in Young Frankenstein, the Musical. Debbie also enjoys singing at weddings and performing the National Anthem at various sports venues.

Debbie grew up as a competitive figure skater and has coached skating for more than 30 years. 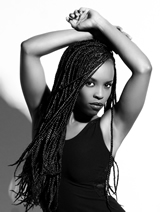 “RUN” the hit song written and performed by Kandyce Knight